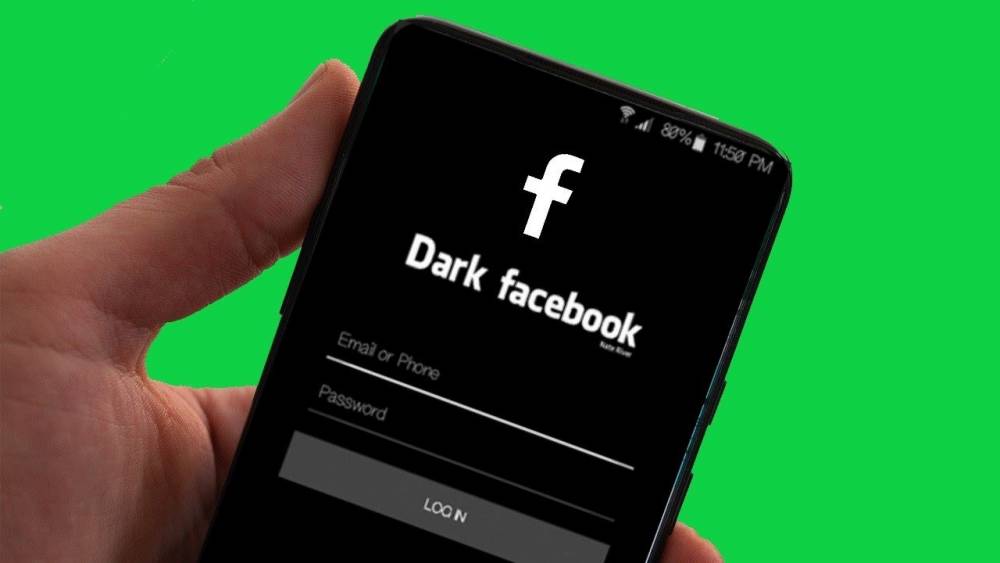 Veteran social media company Facebook has launched Dark mode for Android users of its Lite version (Facebook Lite). In addition, the company will soon introduce this feature to iOS users. This information has been received from the technology site Android Police report. However, so far the main Facebook app has not received the support of Dark mode. Earlier, WhatsApp had released Dark mode for the Android beta version.

How to Activate Dark Mode

To use Dark mode, users must first download the latest version of Facebook Lite. After the download ingress is complete, you will have to go to the login settings and turn on the Dark mode option. The interface of Facebook Lite will then be completely black. In this way, users can also turn off this feature. The company will release this feature to all users by the end of February.

WhatsApp launched Dark mode for users of the Android beta version in January. After this feature is activated, the background color of WhatsApp will be completely dark green. Users will be able to activate this feature in the theme section. However, WhatsApp has so far not shared official information about the launch on the stable version of the feature.

How to Activate WhatsApp's Dark Mode

For your information, WhatsApp's Dark mode is available on Android Beta version 2.20.13. Android users will have to update the beta version to use Dark mode. We will tell you about two ways in this news that users can use Dark mode. You can download the APK file (APK) of WhatsApp beta version 2.20.13 from the Internet. But this method is not safe. On the other hand, you will be able to use this feature by joining Google Play's beta tester program.