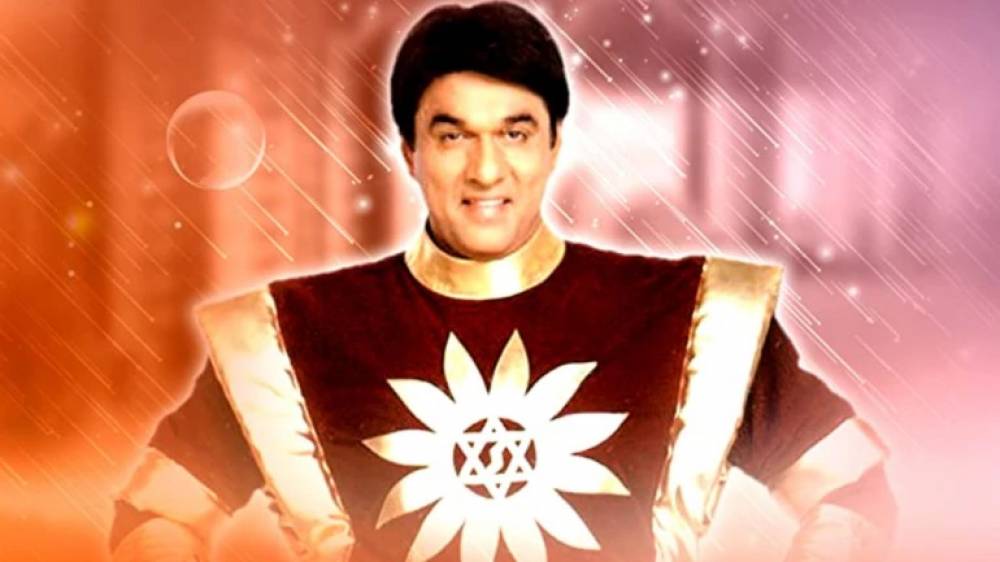 The shooting of every film and serials has been canceled at present due to lockdown across the country. No new serials or episodes are being broadcast on TV. Because of this, the government and the producer-directors are re-transmitting their old serials. So that in this challenging time of lockdown, people can enjoy their desired serials. That is why the two most famous-superhit serials of the decade 90 have been re-telecast of the Ramayana and Mahabharata. After the telecast of the Ramayana and Mahabharata, the spectators are now demanding a telecast of another famous serial Shaktimaan.

Meanwhile, actor Mukesh Khanna, who is a powerful character, has spoken a great deal about the telecast of the serial, which will make his fellows and spectators happy. Mukesh Khanna recently spoke to the Bombay Times. In the meantime, he has disclosed that Shaktimaan is going to air on tv very soon. Mukesh Khanna said, "For the last three years, we have been working on Shaktimaan's sequel. Which is related to the current time, but full of our values. We are working on the sequel because people want to know what happened next. Mukesh Khanna was asked if the audience wanted to re-broadcast the powerful amid the lockdown across the country due to the Coronavirus. The actor said, "I think whenever we return to work after this crisis, I will be in a better position to bring the sequel because the demand for this is more than ever."

It is noteworthy that Shaktimaan is India's most famous superhero. The curiosity of this superhero in the TV world is still as much among the people as it was before. The character was played by Mukesh Khanna on the small screen and entertained as 'Shaktimaan' for 8 years. The show was closed in the year 2005. The serial was directed by Dinker Jani. Let me tell you that the re-telecasts of the mythological serial Ramayana and Mahabharata have begun amidst the lockdown across the country due to the Coronavirus.

Read also: Coronavirus Outbreak: In Karachi administration refused to give ration to the Hindu and other minorities communities

Coronavirus Outbreak: Read here Who and How much donated to fight against COVID-19