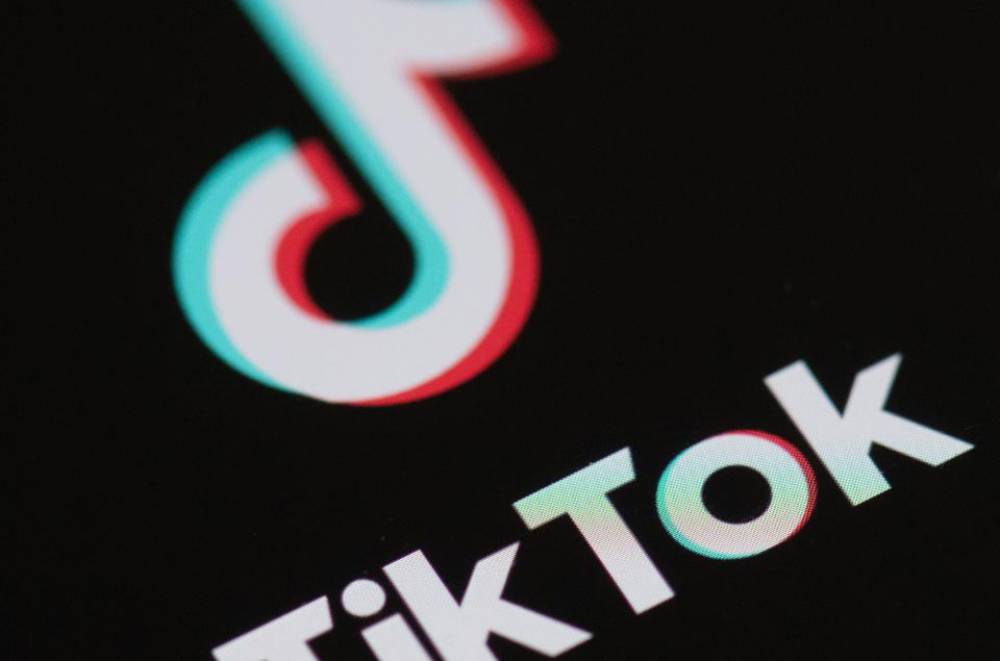 With the Indian government banning 58 other Chinese apps in the country with TikTok due to indulging in prejudiced activities for India's sovereignty and integrity, TikTok may face defeat in another country. The app was also found involved in copying the contents of the clipboard, which was discovered through the new iOS 14 updates on the Apple device. In March, researchers discovered some disturbing vulnerabilities in the TikTok app, including reading text data stored in the clipboard that is used by the computer to store data through which can be copied or cut from things like passwords, emails, and others. The claim was later verified by the beta release of iOS 14, which comes with the feature to notify users every time clipboard content is accessed by the app.

Looking at all these things, it is also coming to the fore that the US can ban TikTok soon. Let me tell you that US Secretary of State Mike Pompeo has put the issue on national television saying that he can ban TikTok in the US as well, a similar report has also surfaced in a report by some routers. Like India, the Chinese government is also growing concern that the app could be used as a tool of surveillance and publicity.

TikTok out from Hong Kong as well:

Apart from all these companies, TikTok has stopped its services in Hong Kong by making a big decision. In this case, the difference is that while the rest of the companies are American, TikTok is the app of Chinese company Byte Dance. TikTok is not available in China despite being a Chinese app. And from now on in Hong Kong, it will be the same. A bit dance expert said that it is a tiny and loss-making city for TikTok. US social media platforms are banned in China. China blocks them through firewalls. But that wasn't the case in Hong Kong so far. Now, after the new law comes into force, companies are trying to understand what it means for them. All major US internet companies, including Facebook, Microsoft, Google, Twitter, and Zoom, say they are not responding to the Hong Kong administration's demand for user data at the moment. Google and Twitter also said that as soon as the law came into force, they also sent the Hong Kong administration's demand to review it. Some similar statements were also issued by Zoom and Microsoft. Apple says there was no such demand from it. According to Apple, under the "Legal Assistance" Treaty, Hong Kong will have to keep the demand through the US Law Ministry if it wants any information.

Read also: How to make Aloe Vera Gel in the home: Know here the benefits of it

What is the bubonic plague? New case found in China: Know here all about it