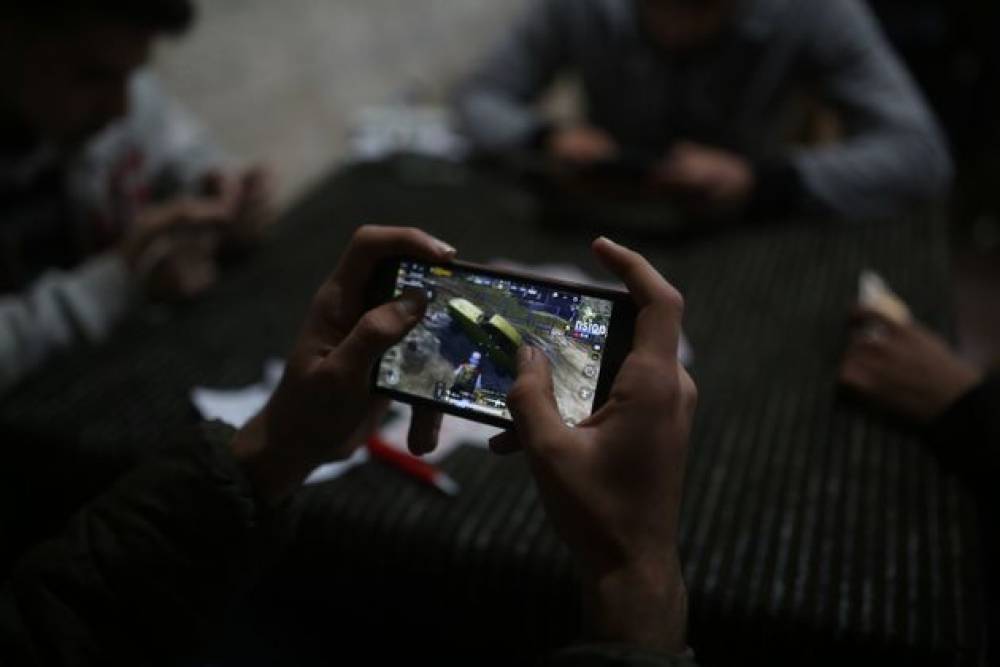 While traveling on the train, Gwalior's Saurabh Yadav was so involved in playing the PUBG game in the mobile phone by putting headphones in the ears that when he was thirsty, his water bottle was replaced by different bottle and then he drinks chemical. He died on the train due to the non-availability of treatment for 45 minutes. His dead body was unloaded at the Agra Cantonment railway station.

The son of Pitam Singh Yadav resident of Chandrabani Naka Jhansi Road Gwalior was working for a silver firm. With Chandrabani resident friend Santosh Sharma, he was going to the Fawara Chowk in Agra. Santosh sat on the upper seat in train. On the lower seat, Saurabh was playing the online game PUBG. Santosh said that after the train departed from Morena station, Saurabh pulled out the bottle from the bag. He was trying to drink water. The bag also had a silver cleaning chemical bottle alongside a water bottle. He did not notice it, because he was engaged in playing PUBG game. The chemical bottle came into his hand. As soon as he has drunk it, he screamed, please somebody save me I have consumed chemical instead of water. Immediately, Santosh pulled the chain, the train stopped. The guards came.

The guard said that there is no arrangement of treatment on the train nor at any nearby station, it is an outer area. Thereafter, the train was stopped directly at the Agra Cantonment railway station. The doctor, who was already there, declared that Santosh is already dead. According to GRP Agra Cantonment Incharge Vijay Singh, Saurabh's death has been caused by accidental chemical drinking instead of water. This news was given to his family members. After this Santosh, seen a young man who was sitting near Saurabh, and he was also playing PUBG on mobile. He was frightened after Saurabh's chemical drinking incident. He said that he would never ever play online games again. He also arrived at the Agra Cantonment railway station.