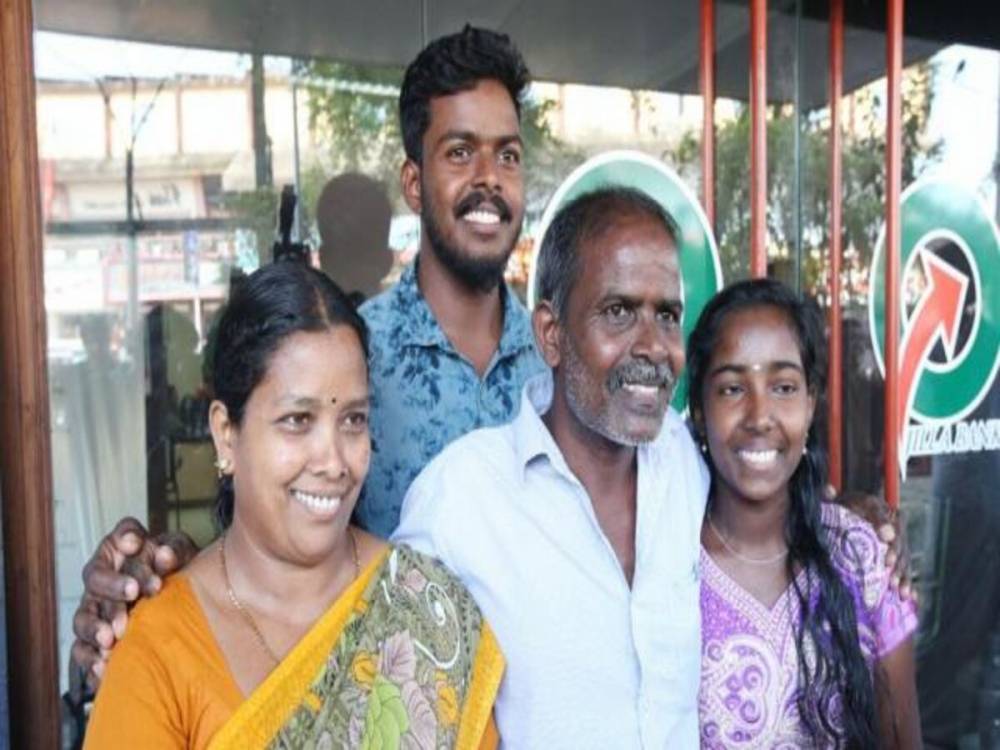 Daily wage laborer from Kannur in Kerala became a millionaire overnight. He would not have imagined in the dream that he was going to get the good news to become a millionaire from the bank he is going to borrow a loan. P Rajan, who belongs to the Kurichiya community of Malur Gram Panchayat of Kannur, has won Rs 12 crore in the lottery. He won this lottery is in the Kerala, which is organized by the State Government as a Christmas New Year bumper lottery. The draw of the lottery was lifted on Monday. But the lottery administration could not find the winner. Amidst rumors and claims about the lottery winner, 52-year-old P Rajan reached the bank and gave the bank manager a lottery ticket for the first prize.

According to reports, P Rajan, on winning a lottery of 12 crores, said he needed money very badly. As he took loans for the daughter's marriage and other needs, after which he is in debt. The prize money of the lottery is a tremendous boon for him. Rajan said that he had gone to the bank to borrow loan, but he did not get it. When he went to the bank to borrow a loan for the second time, he came to know that he had won Rs 12 crore of the lottery.

Rajan has a son and two daughters. He first wants to repay his loan of Rs. 7 lakhs. He said his family members want to build a new house after paying the loan. He also said that the roof of his house has been shattered, water is dripping from the roof during the rainy time. He will use this money to build a fabulous home. Winning a huge amount like Rs 12 crore in the lottery has become a reason for happiness in P Rajan's family.

Read also: After losing the Delhi election against AAP: BJP is going to lose the eighth State within 2 years