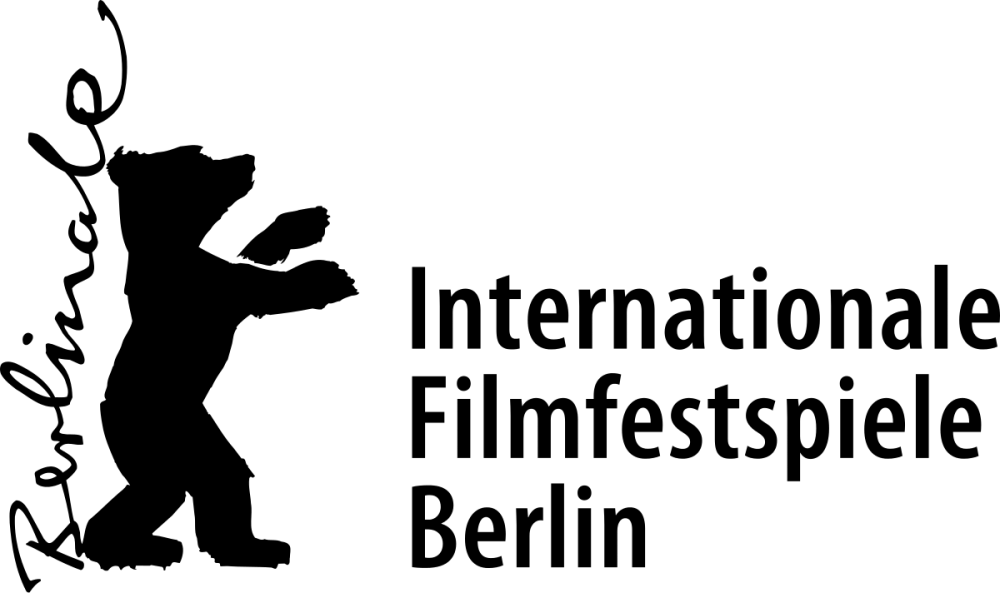 The Berlin Film Festival, which is one of the world's largest film festivals, started on February 20. This is the 70th edition of the Berlin Film Festival. This time berlin has more feature films than commercial films. There are about 400 films this year. Four films from India are included in the festival. Last year, Ranveer Singh and Alia Bhatt starrer Gully Boy premiered in Berlinale. However, this time no big face from India is coming to Berlin. The German film industry was also divided after Berlin was divided. In 1950, Oscar Marte, a U.S. film officer posted in Germany, proposed organizing the Berlin Film Festival. The government and the film world of West Germany liked this idea. It was then decided that it would be celebrated as a summer fest. So for the first time in June 1951, the Berlin Film Festival began.

Berlinale is awarded the Golden Bear Award for Best Film. The Silver Bear Award is given for best acting, writing, and production treaties. An international jury decides the award. In 2002, Mira Nair of India was the head of the jury. In 1978, the festival was replaced by summer fest as winter fest and began to be held in February. Berlinale has been accused of being the first American dominance. Berlinale is also a big place for film stars and film screenings. More than 50 countries put up their film markets and invite filmmakers from other countries to visit their country. India has also built an Indian pavilion in Berlinale to inspire Bollywood and filmmaking in India. External Affairs Minister S Jaishankar inaugurated the pavilion. Talking about the joint filmmaking of India and Germany, Jaishankar said the two countries are moving ahead with their agreements in the field of filmmaking.

Some time ago, the film lunch box is an example of Indo-German co-production. Jaishankar said that the two countries are exploring new possibilities in the field of animation. A poster of feature film Eeb Ale Oo was also premiered along with the opening of the Indian Pavilion. At a press conference in Berlinale on February 20, Hollywood actor Jeremy Ayers gave a clean-up on his old disputed statements. Jeremy is accused of making controversial statements about gay marriages, women's rights, and abortion. He said that talking about such a subject distracts attention from Berlinale. He said that he had already withdrawn all his statements and apologized for the same. This year, Oscar winner Helen Mirren will be given the Golden Bear Award for Lifetime Achievement in Berlinale. Talking about Indian films, four films are included in Berlinale this year. They have three feature films and one documentary. Pushpendra Singh's Laila and Satt Geet, Prateek Vats' Eeb Ale Oo, Akshay Indikar's Sthalpuran and Ekta Mittal's documentary Gumnaam Din. Laila and Satt Geet is a film based on Kashmir. It is released in the two languages which are Gujari and Hindi. Eeb Ale Oo is a Hindi film. The Sthalpuran is Marathi mythology, and Gumnaam Din in Hindi, Punjabi, and Chhattisgarhi.

Read also: Do you fond of traveling? Here are some best career choices for you

Are you Aadhaar Card holder? Now get e-PAN card within 10 minutes and for free: Here's how to apply