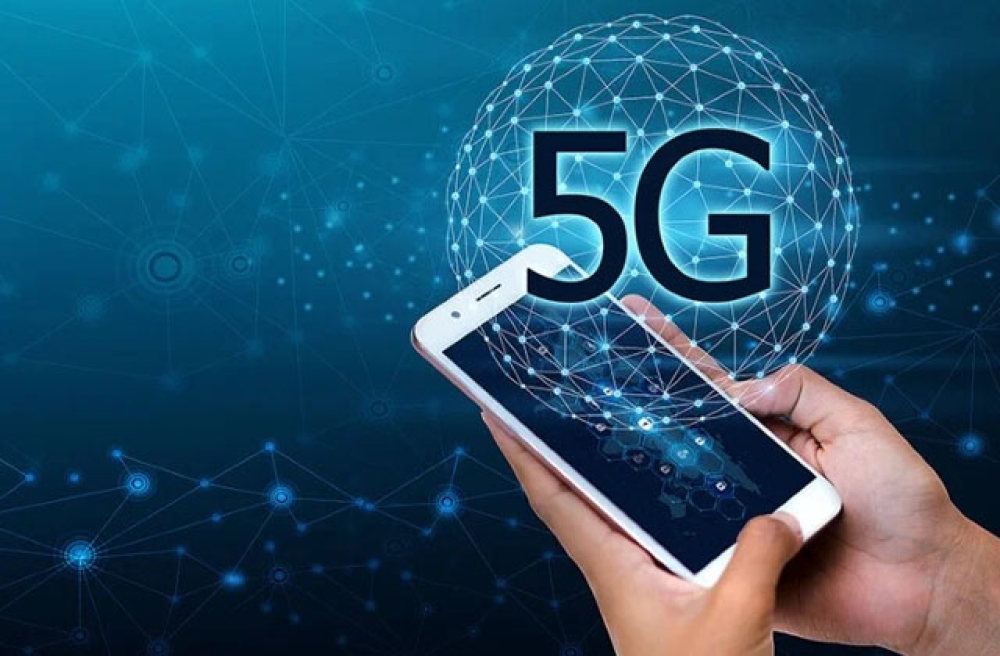 The launch of 5G services in India is most likely imminent. The Indian government will formally implement 5G on September 29, 2022, at the start of the India Mobile Congress, according to the most recent sources (IMC). By launching 5G services by the end of this month, Reliance Jio and Bharti Airtel will be the market leaders. These major telecom firms have been developing 5G services for some time.

On August 15, during a celebration of India's 75th Independence Day at the Red Fort, Prime Minister Narendra Modi announced that 5G would come to India sooner than expected and would be ten times faster than a 4G network. "India's techade is here," he declared. Through Digital India, we are bringing a revolution to the people's doorsteps by deploying 5G, semiconductor manufacturing, and optical fiber cables (OFCs) in rural areas.

List of the Cities to get 5G Services First:

According to the most recent source, the 5G services can be implemented gradually, with only 13 chosen places receiving them in the initial phase. Remember that not all residents of the cities listed below may also have access to 5G services. Telecom companies will likely provide 5G coverage in some of these cities, though this hasn't been confirmed yet.

Following the publication of letters distributing spectrum, telecom minister Ashwini Vaishnaw asked telecom service providers to get ready for the launch of 5G on Thursday. Service providers Bharti Airtel, Reliance Jio, Adani Data Networks, and Vodafone Idea paid the DoT around Rs 17,876 crore in exchange for the spectrum they recently acquired in an auction.

At first, winning bidders of radio waves made upfront payments on the same day the Department of Telecom (DoT) announced letters of spectrum assignment.