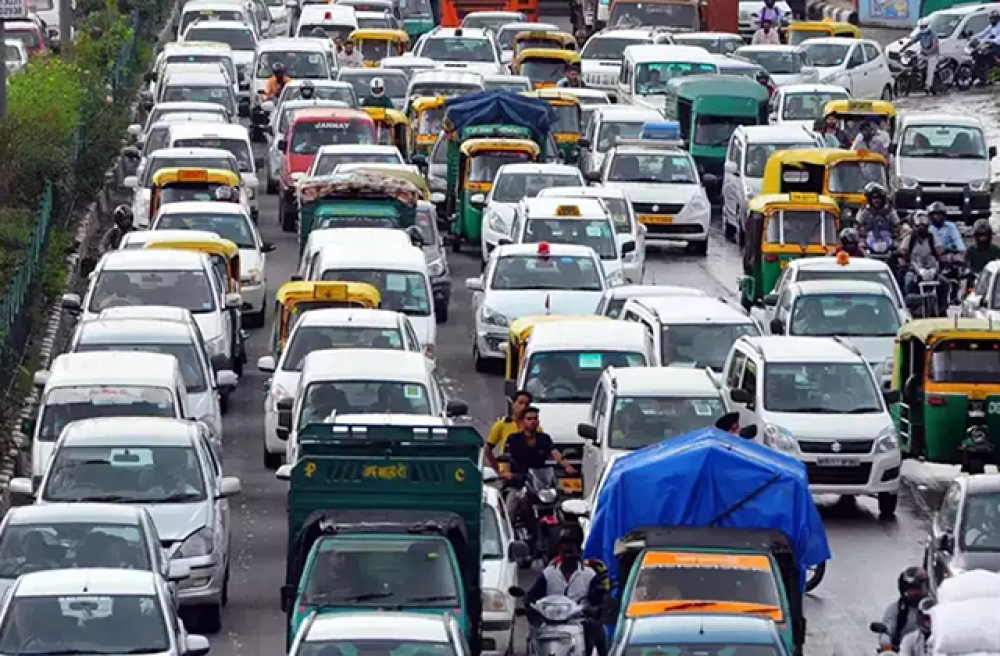 The Delhi Transport Department has so far canceled the registration of more than 50 lakh vehicles. Deregistered vehicles include petrol vehicles which are older than 15 years, and vehicles of diesel which are older than 10 years, per government data. Vehicles whose registration has been terminated can no longer operate on Delhi's roadways. In addition, such vehicles may be seized if they are discovered driving on the streets.

This is the greatest number of registered vehicle cancellations in a calendar year. This is because the Transport Department strictly enforces penalties against polluting vehicles to reduce vehicular pollution. Data shows that between 2018 and 2022, 53,38,045 car registrations have been canceled, of which 50,25,447 have been canceled as of October 17 of this year.

Now only so many vehicles are left in Delhi

Around 1.34 crore registered automobiles were in Delhi on January 31; the transport department has categorized more than 78 lakh of these as operational vehicles. Vehicles that have a current registration are considered to be active. According to a report by the Transport Department, the end of these cars has not yet reached and are suitable for use on city roads.