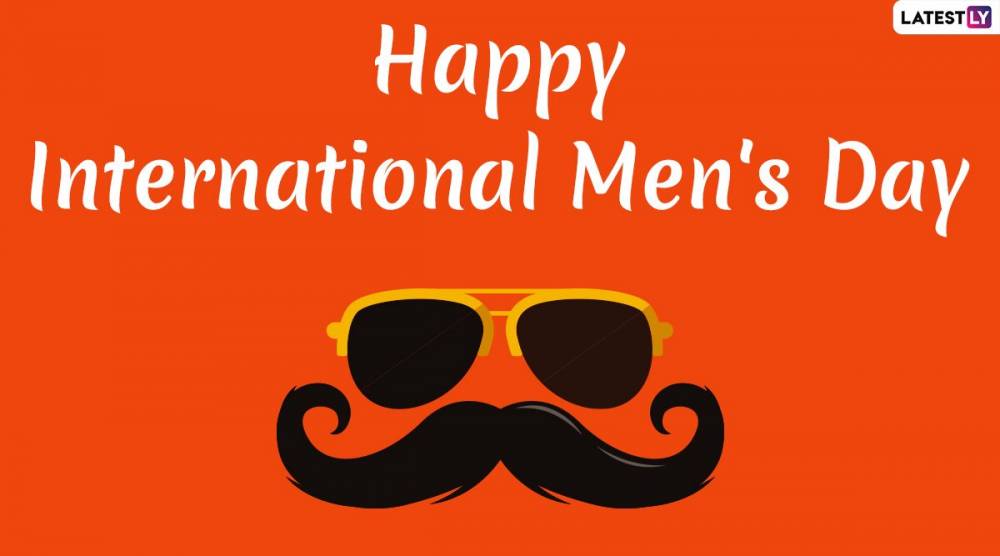 As much women's Day is glorified around the world, men's day isn't. We are neglecting that the day is not just a representation of the ironies, but it is a means of demonstrating the remarkable work of a specific section of the community. This is the reason we cry for the pitiful position of women in our society on women's Day, but, on men's Day, we chose silence about everything. Today is International Men's Day, on 19th November. As per Information, the first time after the efforts of Professor Thomas Yoster of the University of Missouri, U.S.A., marked men's Day on February 7, 1992. Only some countries like the US, Canada, and Europe celebrated International Men's Day for the first time. But, from the year 1995, many nations stopped feasting men's Day in the month of February. However, many countries have been celebrating men's Day in their own way. For the first time in Trinidad and Tobago, International Men's Day was celebrated on 19, November 1998 and all credit goes to Dr. Jerome Tilak Singh. UNESCO appreciated Jerome for his efforts for this.

It is remarkable that for the first time in India, the day was celebrated in the year 2007. It was first honored by the Save Indian Family, an organization for the right of men. Following, the All India Men's Welfare Association asked the Government of India to build a Ministry of Male Development like the Ministry of Women's Development. This day does not only shows the value of men in the community, but it also reflects the developments and social aspects of all men. This is a joyful moment for all men in society, and they also take the pledge to look after their fitness on this day. Celebrating this day means focusing on the health problems of children and men, giving equal status to men. The question abounds, why do men need a special day? So the answer is that men are also victims of inequality. Our society is male-dominated, meaning men are controlling everything here. This is not only the thinking of countries like India but in many countries of the world, this kind of thinking is still there. But that does not indicate that men have no predicament. The truth is that they are also victims of discrimination, exploitation, and inequality. As per the reports, 76 percent of suicides are done by males. 85 percent of homeless people are men. 70 percent of the murders have been of men in the last 10 years. Also, 40 percent of victims are men in domestic violence.

We have to recognize the contribution of both men and women is necessary for the growth of any nation. Hence, both men and women should get similar rights in a democratic country. It is the mental sickness of our society that whenever something wrong happens, the whole shard gives a man's head. Whatever the circumstances, the man has been proven criminal by standing in the dock of questions. If a woman falsely accuses a man of rape, nobody can save the man from the punishment at that time. While a man is really forced by a woman and wants to write a report of his rape, he just becomes a comic character. This double standard is shameful in a country like India and also challenged the equal rights of men and women. It is anticipated that society will change the orthodox and traditional stance towards men and so they can also get the advantage of similar respect and rights to women.