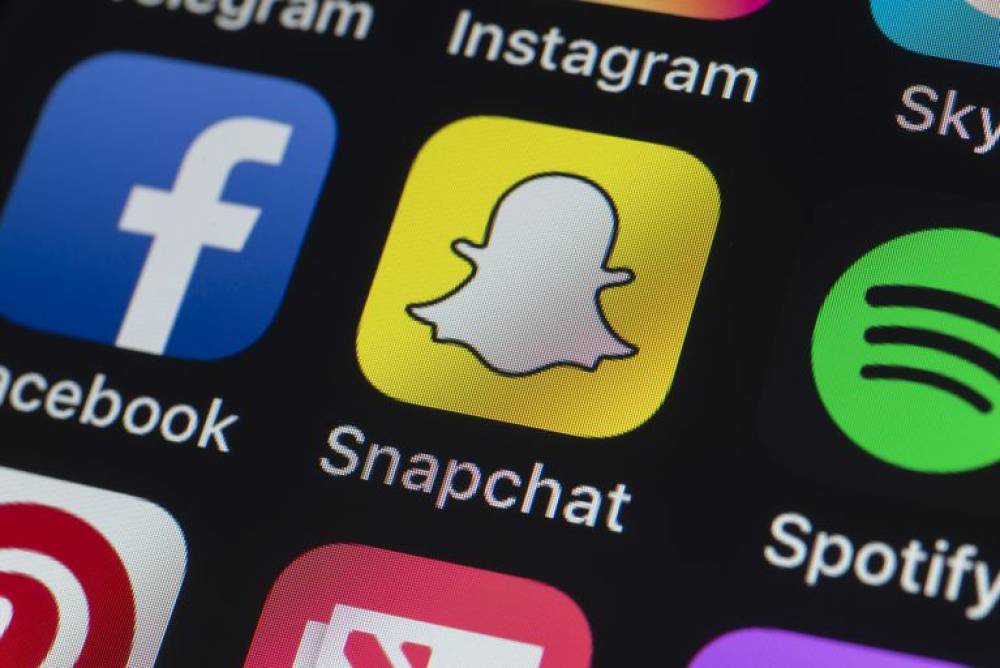 A recent story shared by the Charleston Police Division on social site, a boy who drove near about 200 miles in a single night has been found and handed over to his family. When officers recognized him, he was alone in the stolen vehicle and told them he drove this far by himself from Simpsonville. He was tracking his destination from his tablet and due to lousy connection GPS signal stop working according to the reports.

The kid told the officer his name, and that he took his elder brother's car and headed to Charleston to live his life with an obscure man whom he met on Snapchat. Then officers established a connection to his father, who was worried about his kind and going to file a missing report. Simpsonville police department shared this incident on Tuesday afternoon.

After this incident police collected tablet from the kid as evidence and due his age his name has not been disclosed. To aware parents and kids, the police department shared a list of internet safety tips. As per info shared by Snapchat, kids less than 13 years are not able to app for them; they have designed different app known as SanpKidz. But some kids fill inaccurate data about their age, and this allows them to share messages, videos, and photos with anyone.

On the other hand, SnapKidz does not give access to send messages or add any friends.